The EducationUSA Turkmenistan
provides in-person individual advising to the public on appointment basis with
limited number of visitors at the time. Please contact respective office to sign-up for in-person consultation.
EducationUSA – Ashgabat Office

For all EducationUSA inquires:
E-mail: Ashgabat@educationusa.org

Note: Face mask wearing is mandatory at all times both at American Corners and American Councils. Visitors should abstain from visiting the EducationUSA offices if they feel sick.
The American Corners in Mary, Dashoguz, and Turkmenabat
are partially open to the public providing in-person service on appointment basis and limiting the number of visitors at the time.

Note: Face mask wearing is mandatory in the Corner.

The American Councils Office in Ashgabat will continue be closed to the public until further notice.

The Ashgabat office and the American Corners will continue to work virtually by offering all kinds of public activities – virtual consultations on our programs and the U.S. education, virtual presentations, and other virtual events through available social media platforms. 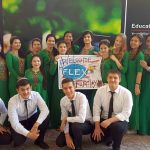 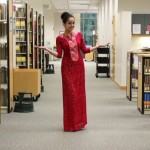 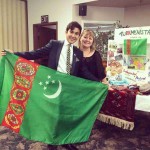 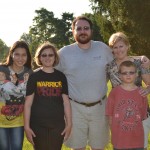 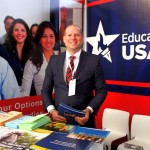 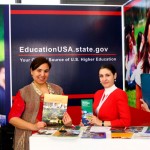 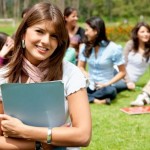 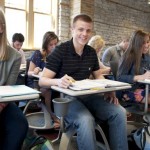 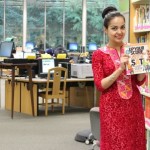 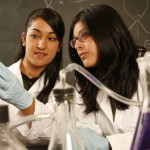 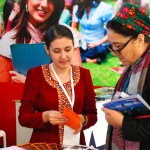 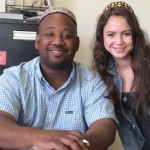 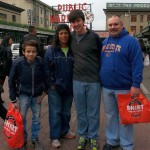 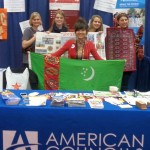 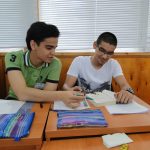